Click on a button to view that predicted level of sea level rise. Levels represent inundation at high tide. Areas that are hydrologically connected are shown in blue.

About this SLR Viewer

The purpose of this data viewer is to provide City of Charleston decision-makers with a preliminary look at sea level rise. Data depicting the predicted levels of sea level rise was developed and provided by NOAA Coastal Services Center in Charleston, SC using 2007 and 2009 LiDAR data for Berkeley, Charleston and Dorchester counties. These data depict the potential inundation of coastal areas resulting from a projected 1 to 3 feet rise in sea level (in 0.5 feet increments) above current Mean Higher High Water (MHHW) conditions. The process used to produce the data can be described as a modified bathtub approach that attempts to account for both local/regional tidal variability as well as hydrological connectivity. The process uses two source datasets to derive the final inundation rasters and polygons for each iteration of sea level rise: the Digital Elevation Model (DEM) of the area and a tidal surface model that represents spatial tidal variability. This viewer was developed by City of Charleston GIS staff. 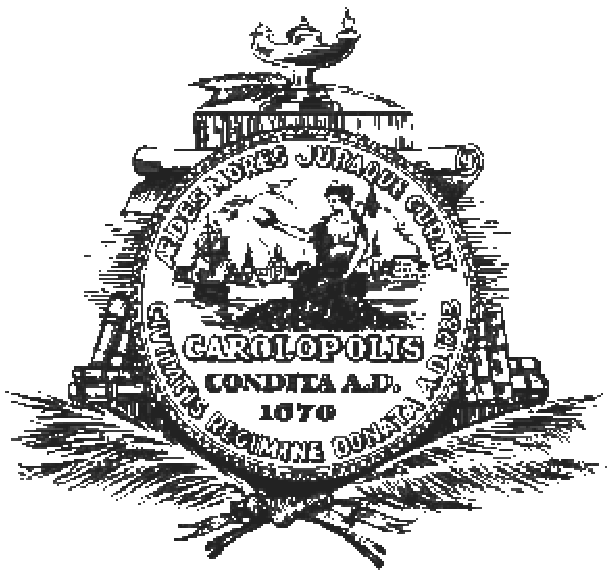 Use the buttons to toggle viewing the available levels of sea level rise. Data layers represent inundation at high tide. Areas that are hydrologically connected are shown in shades of blue (darker blue = greater depth). Read more about the Process used to derive the inundation rasters and polygons.

The data and maps in this tool illustrate the scale of potential flooding, not the exact location, and do not account for erosion, subsidence, existing stormwater improvements, or future construction. Water levels are shown as they would appear during the highest high tides (excludes wind driven tides). The data, maps, and information provided should be used only as a screening-level tool for management decisions. As with all remotely sensed data, all features should be verified with a site visit. The data and maps in this tool are provided “as is,” without warranty to their performance, merchantable state, or fitness for any particular purpose. The entire risk associated with the results and performance of these data is assumed by the user. This tool should be used strictly as a planning reference tool and not for navigation, permitting, or other legal purposes.